Expedition to an intrusion with alkaline rocks (syenites, carbonatites, pyroxenites, etc.) in the High Atlas 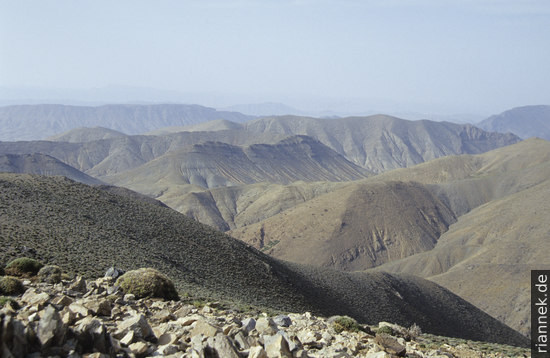 Three of us trek through the High Atlas to collect bags of rocks in the service of science. We spare no effort to get fresh samples of syenites and carbonatites from this alkaline intrusion, no matter if the sun is burning, it is storming or hailing. 3 mules are busy taking them to the next village…. The landscape was a bit monotonous in parts, but a gorge with high syenite rock walls and waterfalls made up for everything. 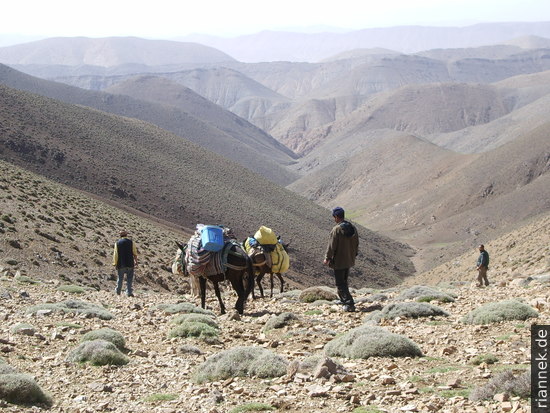 The return transport of the samles was a bit more complicated than expected: the driver did not come with a second car, as he was supposed to, but probably wanted to pocket the money he had already been paid. I simply put the bags full of rocks on the roof rack of his old Daimler. But he obviously misjudged the weight… Luckily we were able to find a minibus. In the end, we got in the minibus ourselves, after we had broken down in the Daimler four times with boiling cooling water. After every small ascend, the driver had to pour up to 15 litres of water into the old car, which evaporated more or less immediately! 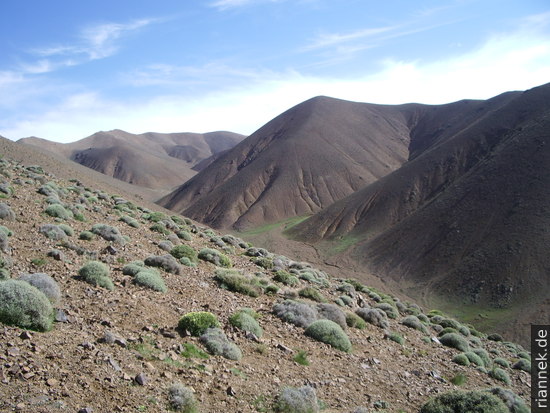 On the first day of the trip, in Rabat at the Ministry of Energy and Natural Resources – because we needed a permit – our cooperation partner, a professor from Marrakesh, appeared like the ghost from a bottle. We didn’t recognise him at first, because he didn’t want to meet us until three weeks later, and we were surprised that the person who had just interpreted for us got into a taxi with us and said he would come with us into the field. In fact, he drove the 6 hours to Midelt with us, but didn’t show up the next day…. 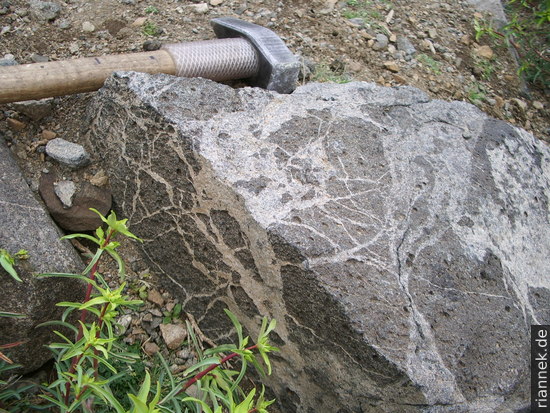 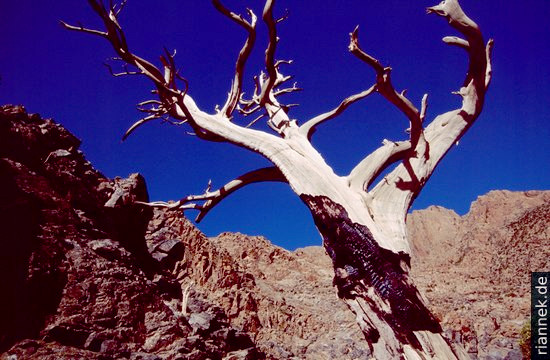