In the capital of Malaysia 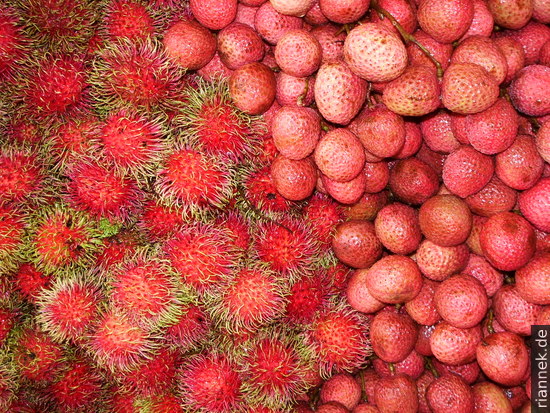 Adrenaline rush: my SLR camera is broken! Luckily, it happens in KL, within 2 hours it is screwed apart and back together again. There was just a bit of sand in the housing – and a few tiny bugs that must have nested inside it in the jungle. I also spend a lot of time on organising. Unfortunately, I only got a 30-day visa for China (renewable), and the same for Indonesia (non-renewable), which means I’ll have to fly out of this country and back in again at some point… 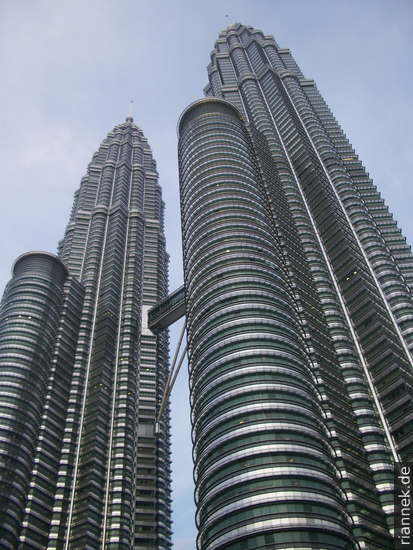 The city itself has transformed from a small mining town into a modern metropolis in its short existence. The Petronas Towers, until recently the tallest buildings in the world, are a symbol that this country will soon be counted among the industrial nations. In and near Chinatown, on the other hand, a few older houses (with large Chinese characters), a mosque and British colonial buildings (in the Indian Moghul style) duck in the shadow of the skyscrapers. In contrast to the endless sea of houses in Bangkok, KL is quite compact and surprisingly green.