Fieldwork with Thomas Finkenbein and Jurgis Klaudius: for my diploma thesis I am working on the rocks exposed in the almost 500 m high escarpment of the East African Rift in the Lake Natron area. These are alkaline flood lavas (alkali basalts, basanites, nephelinites) that erupted shortly before the formation of the fault (1.2 Ma).

I also help Jurgis with his work on Oldoinyo Lengai. This volcano (“the mountain of God”, 2960 m) rises about 10 km south of my work area in the rift plain.

It is geologically unique because it is not only the only active carbonatite volcano on Earth, but at the same time the only occurrence of Na-carbonatite.

Carbonatitic magmas can either form directly in a carbonate-containing mantle, or silicate melt formed in the mantle that contains some carbonate leads to the formation of carbonatite melt by liquid immiscibility (think of water and oil) or by fractionation. 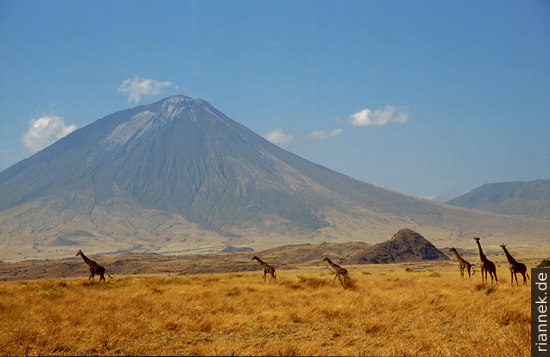 The peculiar carbonatite lavas of Oldoinyo Lengai consist mainly of the minerals gregoryite Na2CO3 and nyerereit Na2Ca(CO3)2 (simplified formulae, both minerals still contain significant amounts of K, Ca, Sr and Ba). The lavas are extremely fluid, although they are much colder than silicate lavas, with temperatures slightly above 500 °C. This often results in the formation of tiny lava flows that flow out of the hornitos like rivulets. Larger flows can sometimes make it over the crater rim. During our work, however, the activity was atypical, with Strombolian lava fountains.

Fresh lava is black, but it easily absorbs water and weathers into white dust within a few days.

But the carbonatites make up only a small part of the magmas: more than 90 % of the mountain consists of highly evolved nephelinite and phonolite. There have been major ash eruptions time and again in the mountain’s history.

The nephelinites are also special: they contain so much alkalis relative to Al that they contain minerals such as wollastonite and the exotic combeite. 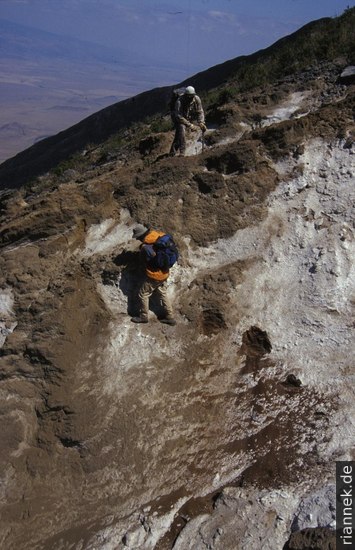 Last but not least, finally a holiday! Since we are volcanologists, we first climb another volcano, the 4560 m high Meru. In the lower area, with meadows and mountain forest, we encounter buffaloes and giraffes. Further up, we look into the large amphitheatre that was formed by a flank collapse.

We also visit the vast expanses of the Serengeti and Manyara National Park, see lions and leopards, zebras, buffaloes and wildebeest, antelopes and hippos…. 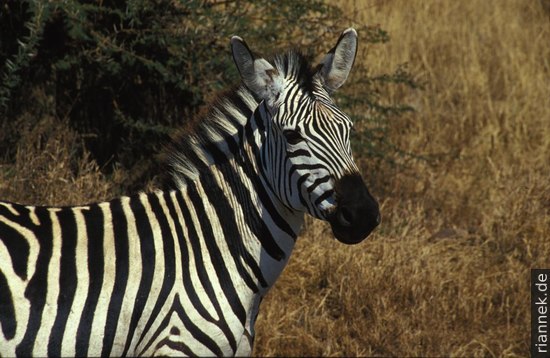 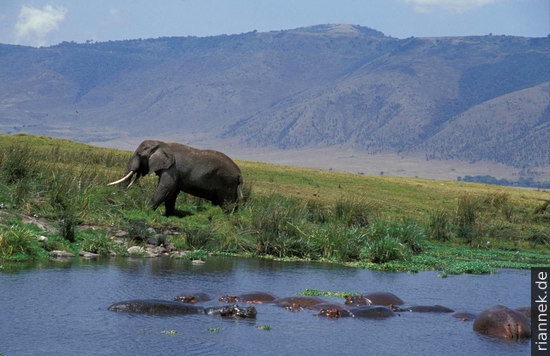 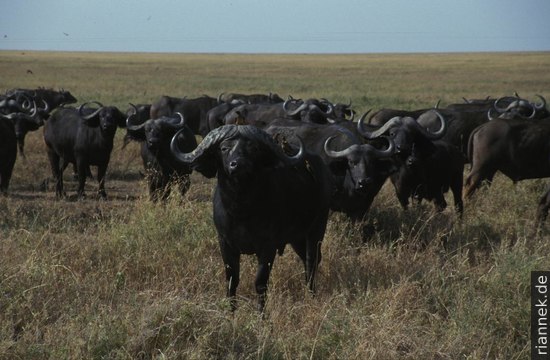 The calderas Ngorongoro and Empakai are geological highlights again, we have seen quite a few zebras in the meantime… Empakai impresses with a depth of almost 1000 m, Ngorongoro with a diameter of 27 km.