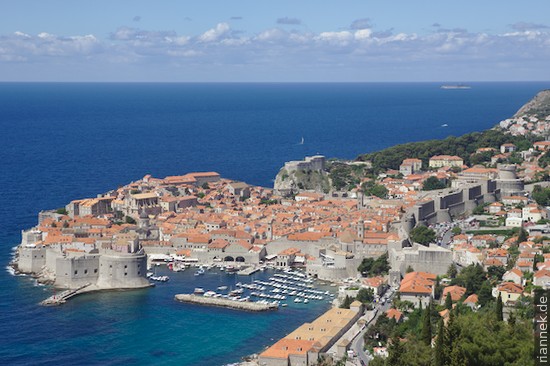 A city that was able to maintain its independence for a long time against Venice and the Turks. White glistening squares, red shingle roofs, a defiant city wall, the blue sea. And in the narrow streets a dense crowd of tourists, even in the low season. Dubrovnik is a beautiful city, but at the same time we noticed that this city lives only from tourism and otherwise seems to be almost dead, no house without a museum, restaurant or hotel, no inhabitants who are not waitressing or tearing off cards or sailing boat tours or selling ice cream. But there is of course a reason that so many tourists come here. Even like this, the city is impressive. 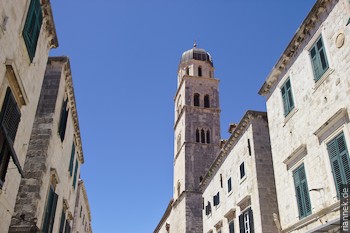 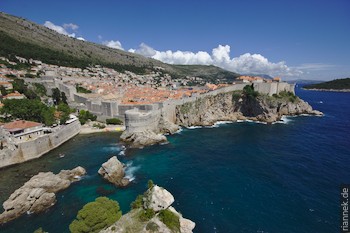 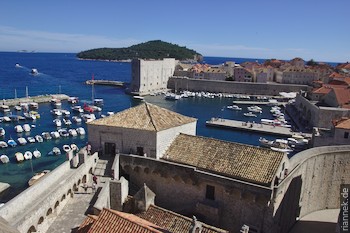 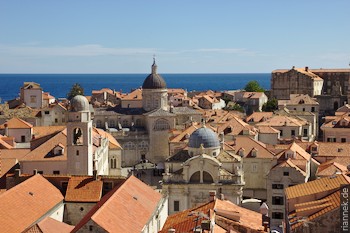 Bay of Kotor
Mostar and Sarajevo
Krka, Trogir, and Split